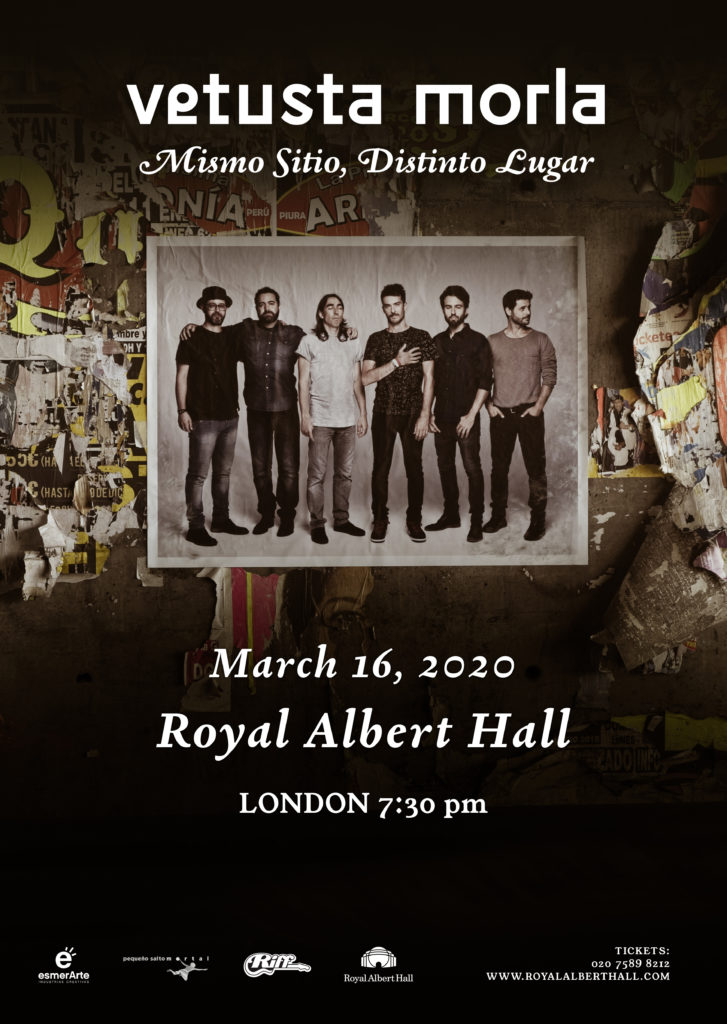 The Spaniards regularly sell out stadiums throughout Spain and have enjoyed both critical and commercial success since the release of their debut album in 2008. The historical surroundings of the Hall will provide the perfect setting for their show, following impressive live performances all around the world, from South America to Europe, via the United States and Canada.

One of the most important contemporary Spanish bands right now, Vetusta Morla reached a new milestone in their career in 2018 by becoming the first Spanish band to sell out the Caja Mágica, a 38,000 capacity stadium in their hometown of Madrid.

Fans of the band can expect to hear songs from their new album Mismo Sitio, Distinto Lugar, as well as essential tracks off their previous albums, Un día en el mundo, Mapas and La Deriva. This must-see show will be a unique opportunity to enjoy a live show by one of the most respected contemporary pop rock bands on one of the most prestigious stages in the world. 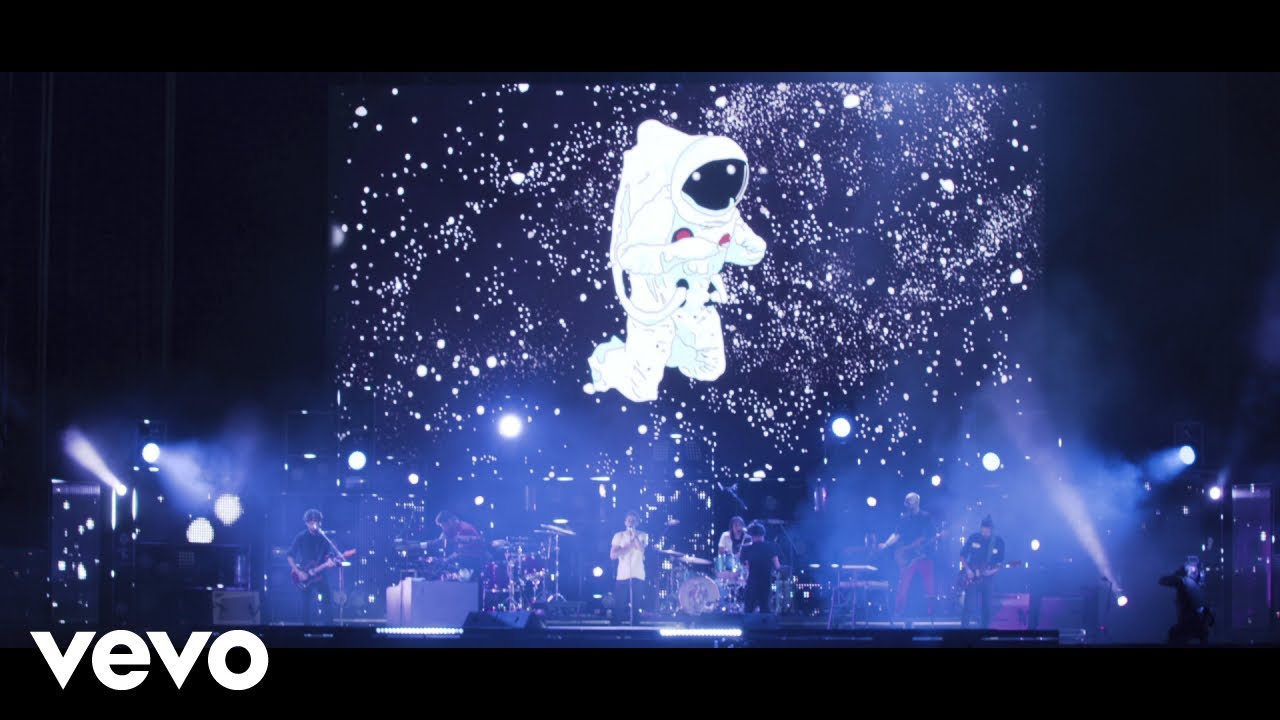